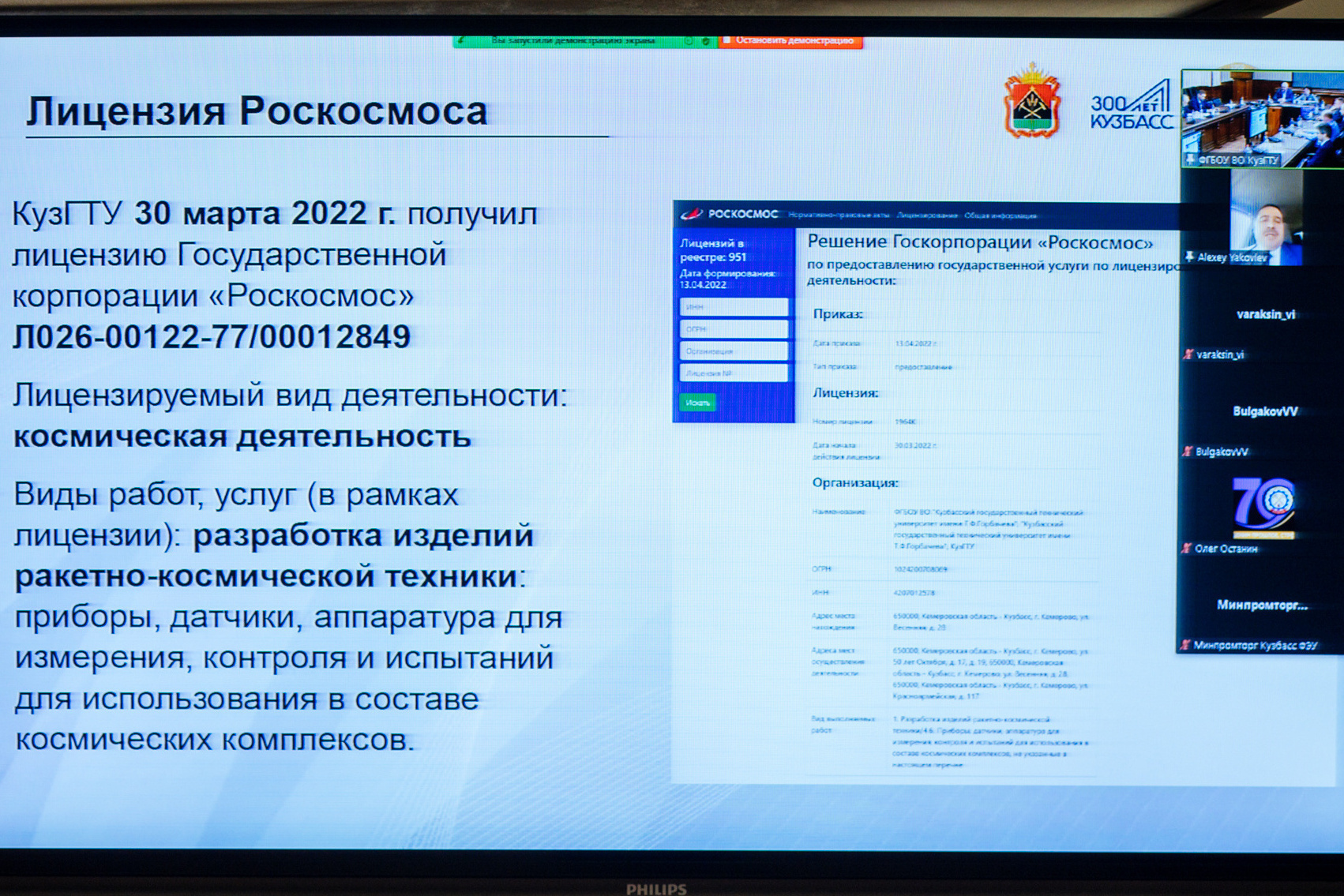 T.F. Gorbachev Kuzbass State Technical University has organized a discussion on the development of the industrial complex of the region using modern adapted space technologies.

The participants of the event discussed possible areas of scientific research aimed at solving urgent problems faced by industrial enterprises on the basis of developments that are successfully used in the national space industry.

For example, scientists from KuzSTU together with colleagues from the Kemerovo branch of the Federal Research Center for Information and Computing Technologies of the Russian Academy of Sciences, spoke about the possibility of using aerospace data to develop mining and graphic documentation.

According to experts, high-precision data obtained from space will reduce the working hours required for the analysis of mining and geological objects. At the same time, the system for data storing and accumulating will become much more convenient, while the user will receive advanced opportunities for analyzing summary information and making objectively accurate decisions.

Aleksey Yakovlev highlighted that the license of the Roscosmos State Corporation obtained by the university “will allow us to work hard on the development of devices and technologies that are necessary for both Roscosmos and the region.”

One of the important space projects, which the Kuzbass Polytechnic University will start implementing in the near future, concerns the evaluation of the service life of the docking module:

The docking module is experiencing quite serious loads. In KuzSTU, we will create its “double”, but first we will carry out ground tests on a simplified design, - said Alexey Nikolayevich.

Alexander Chernyavsky emphasized that this space experiment - "Investigation of the response of the ISS RS module and validation of its multilevel dynamic model under impacts in operating conditions", the lead executor of which is KuzSTU, is “a world-class work.”

Of great interest were the reports of the round table - "Method of driving an inclined adit for opening up lava tubes on the Moon and Mars", "Application of data obtained from spacecrafts for the development of mining and graphic documentation", "Use of space technologies in educational and scientific activities of KuzSTU", and other.

Let us remind that on April 12, KuzSTU hosted a presentation of the Kuzbass-300 nanosatellite. The device was created by university scientists in cooperation with specialists from the state corporation Roscosmos. It is planned to launch the first spacecraft in the history of the region in the summer of 2022. The event was attended by Governor Sergei Tsivilev.

Also, on this day, the opening of the Mission Control Center (MCC) took place. From here, communication with the Kuzbass-300 satellite will be carried out. The Center staff will be able to receive images from this and other small satellites and transmit various commands to them. 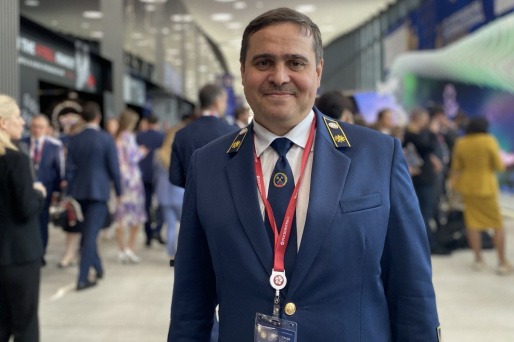 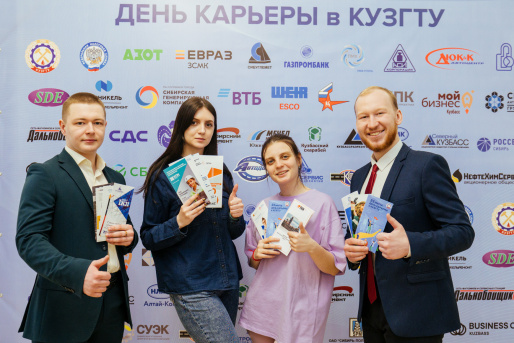 Young, ambitious and talented graduates of the Kuzbass Polytechnic University are in demand on the labor market 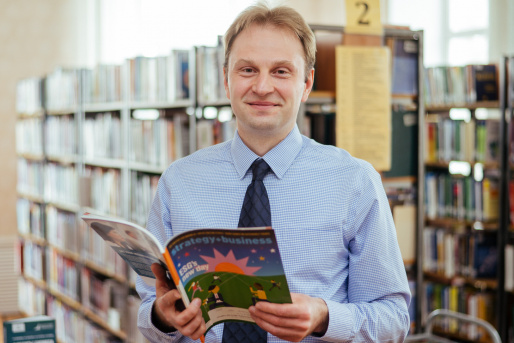 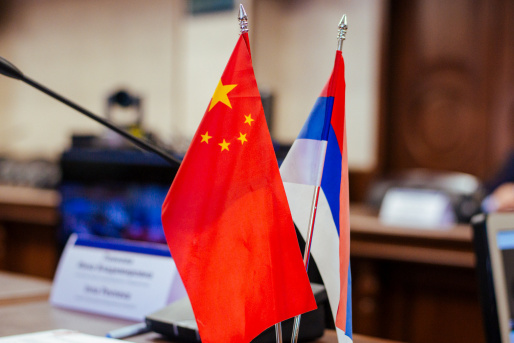 KuzSTU and CUAS have launched an education project “3+1”